How do I upload one picture for multiple variant options?

So at Photo Finish we use this principle for variants.

You would only have the picture named: 1234-S.jpg

We are only suggesting using the first variant as that's an easy rule you can use going forward but in reality any of the SKU's would work.

As mentioned above the default behavior for Shopify is such that if there isn't a variant image that's matched up Shopify will use the featured image by default.

Here's an example of this in practice: 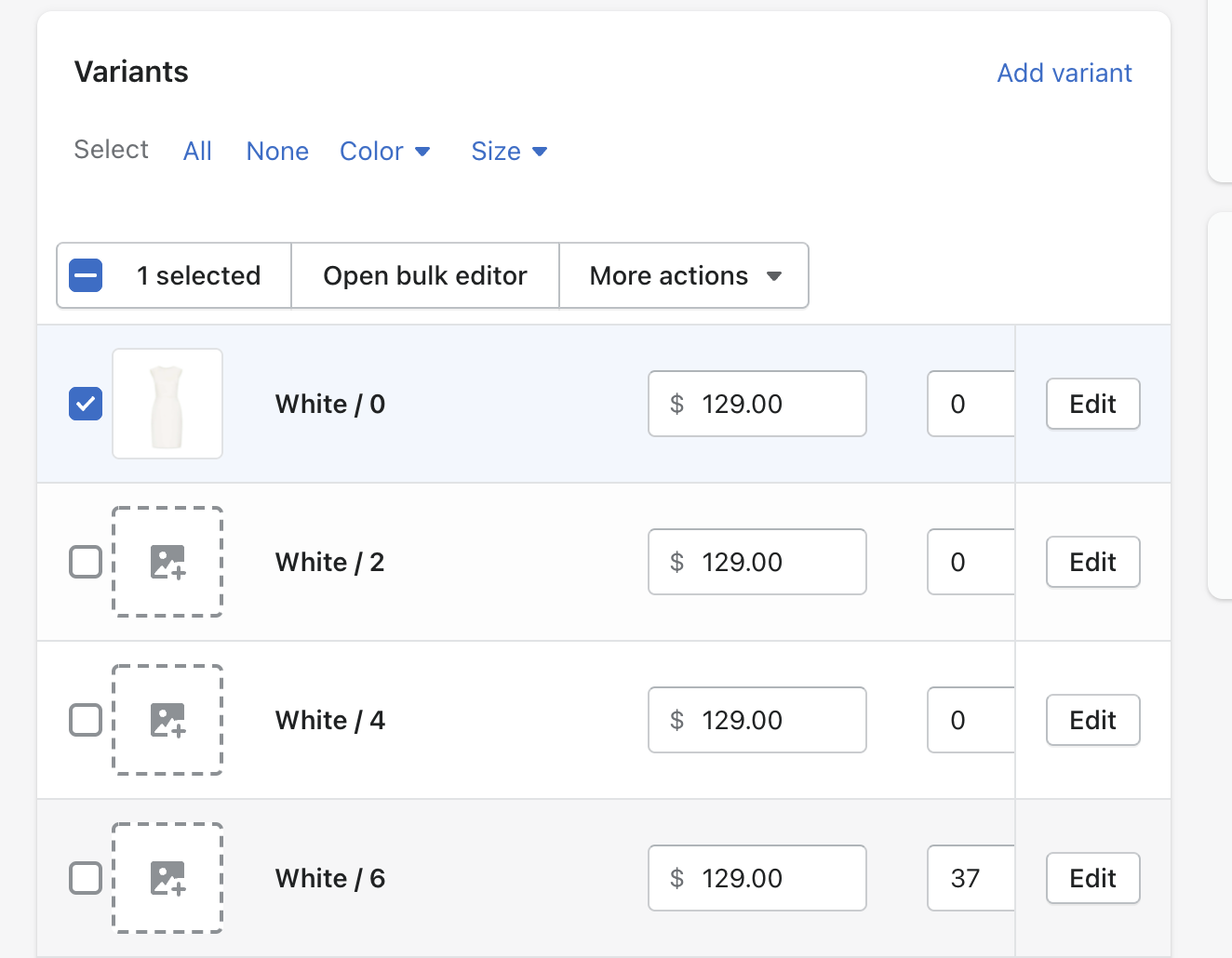 So we only added the photos to the top variant just like I'm explaining above.

However, when the customer goes to put it in the cart the White Size 6 which doesn't have a variant image: 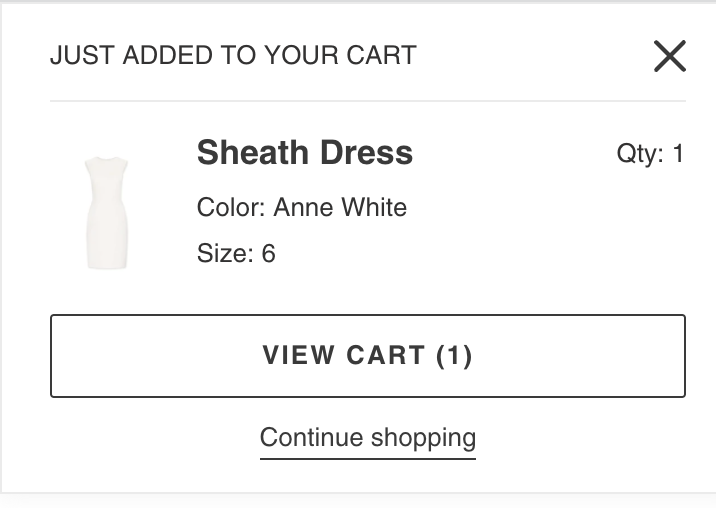 However, Shopify defaults to the featured image in both the cart and the checkout:

So you've only got to import one variant image and it will work all the way through checkout.